We’re now at Soledad Canyon RV campground in Acton California. On our way here we did an overnight at the General Patton Museum. While there we had a visit from some long time friends Roy and Marla! It was great to see them again. They were on their way back to Chicago after visiting their son Matt. 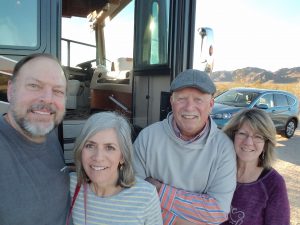 So far, we have visited the Vasquez Rocks Natural Area Park in the Sierra Pelona Mountains in northern Los Angeles County, California. They shoot a lot of movies in the area, the famous Vasquez Rocks have been used in The Big Bang Theory, the new Westworld shows, New Girl, Teen Wolf and Star Trek movies just to name a few. 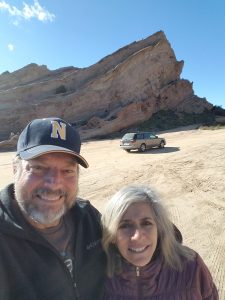 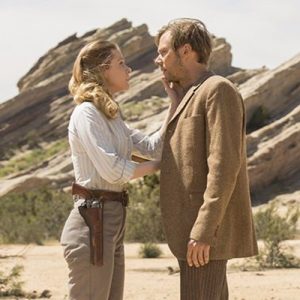 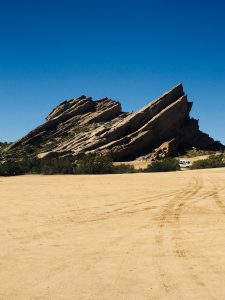 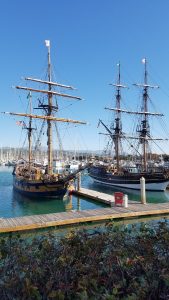 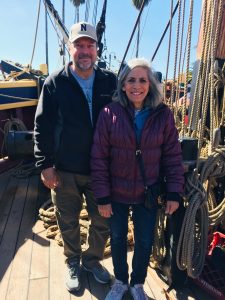 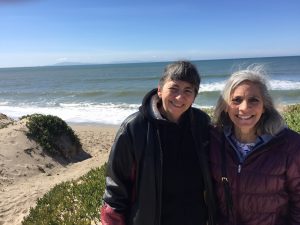