After our overnight stay at the winery, we made it to Turtle Beach RV Resort. in Manteca which is north west of Modesto. Its a small campground along the San Joaquin river. 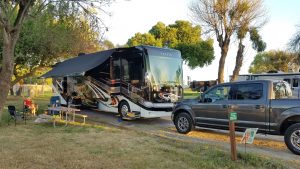 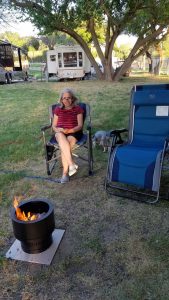 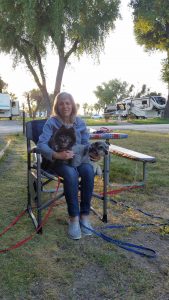 We spent one day in Modesto and went to the McHenry Museum and Home. The McHenry Library continued to serve the citizens of Modesto until 1971 when a new library building became available one block north leaving the McHenry Library just another vacant building.  It was soon turned into a museum along with the McHenry home.

We also spent a day in Columbia, a town located in the Sierra Nevada foothills, in Tuolumne County, California, United States. It was founded as a boomtown in 1850 when gold was found in the vicinity, and was known as the “Gem of the Southern Mines.”

While at Turtle Beach we meet John and Cindy who happened to also own a 2018 Tiffin AP40!  We got to spend some time with John as Cindy had to fly back east to take care of some grand kids. John was very knowledgeable on the AP40 and I learned a lot. He also helped with some maintenance I needed to do. We hope to meet up with them in the near future.

For more photos of our time at Turtle Beach, click here.